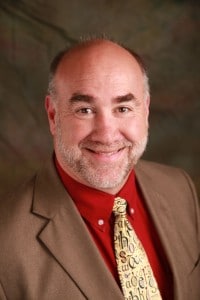 Dan has been a true entrepreneur since 1981.  He has owned several different successful businesses over the years.  In 2002, he began helping other business owners and entrepreneurs take their businesses to new heights.  Because of his extensive hands-on experience, he has been given the moniker “The Been There Done That Marketing Guru” and “The Mastermind Coach.”

Dan’s office is headquartered in the Middleburg Hts., Ohio, only minutes from one of his mentors, Dan Kennedy.

When he met Dan Kennedy, he learned the art of “direct response marketing.”  Dan spent years studying this art personally with both Dan Kennedy and Bill Glazer and brings that knowledge to his small business coaching clients.

Dan is the Certified Independent Business Advisor for Cleveland and Akron areas.

Dan is also an author who has had the privilege of participating as a contributing author with two “Best Selling” New York authors, Dan Kennedy and Sydney 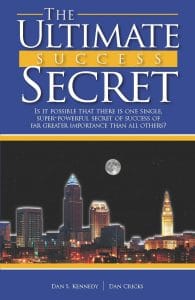 Biddle Barrows in Uncensored Sales, Strategies. Dan also co-authored The Ultimate Success Secret with Dan Kennedy.  He has been published in the Insider’s Journal, an international business magazine and featured in “Magnetic Marketing for the Emerging Economy.”

Sought after as a public speaker, he has presented to business groups of all types at various local, national and international business gatherings and trade shows, around the country.

Dan hosts several local and national Napoleon Hill style mastermind groups attended by business owners and professionals designed to assist them in taking their businesses to the next level.

Here are a few ways you can find Dan Cricks: